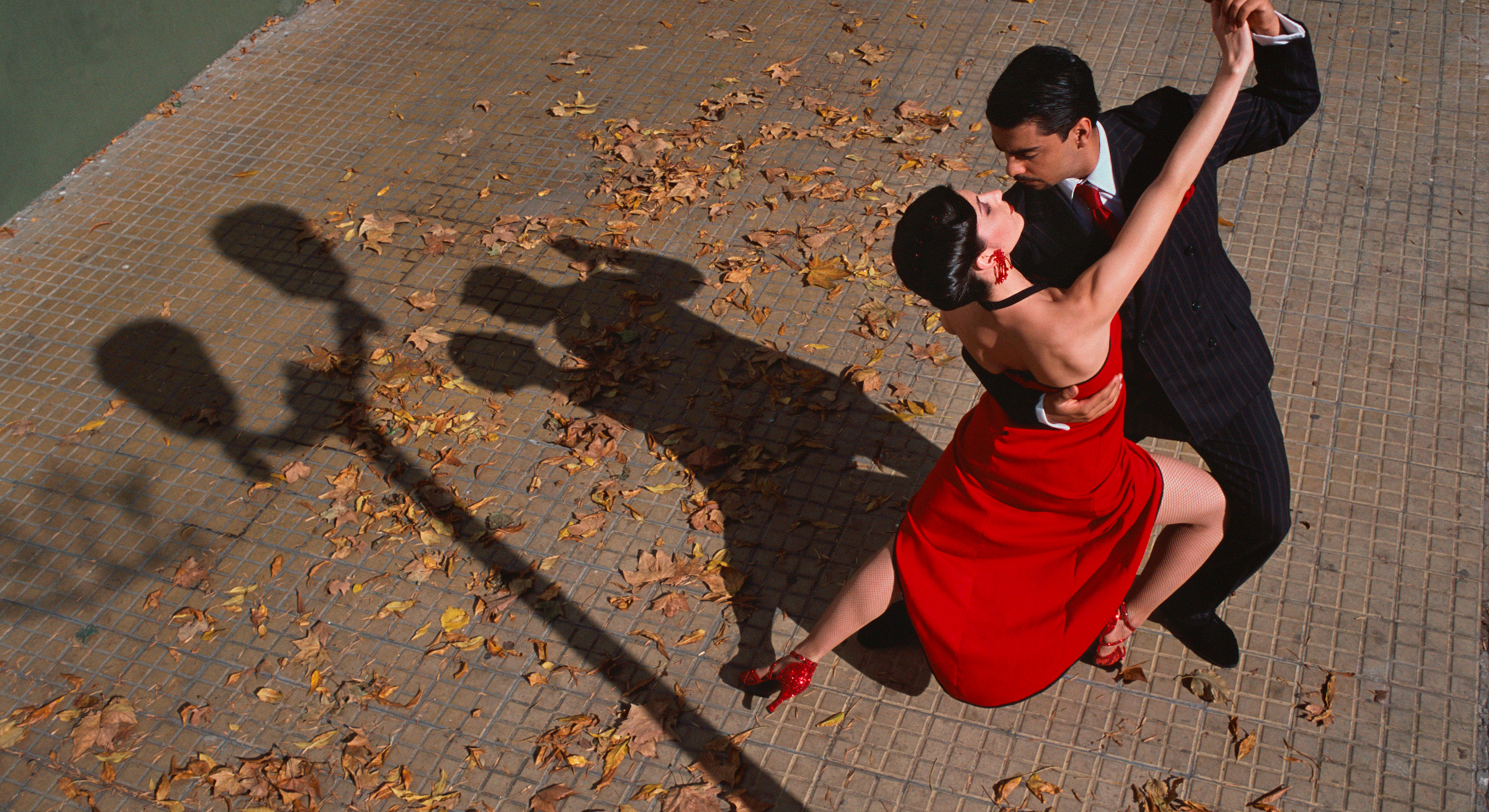 When we want something, why is it so easy to actually drive it away instead of nurturing it into reality?

Attracting anything into being involves three key ingredients: Desire (aka Passion), Belief (aka Faith) and Action.  Most people can unconsciously manifest with only two of the three, but a true master of manifestation can consciously manifest from desire alone.

For example, if you have an intense desire for something (or someone) and go forth toward attaining it with great passion, enthusiasm and anticipation of how absolutely FANTASTIC it will feel to have it, you’ll often get it with minimal or no effort. If you’ve ever fantasized about having the perfect job, perfect vacation or perfect lover – provided the job, destination and person were real and specific – you know what I mean!

Your obsessive focus and passion on what you wanted completely pushed away any doubt or fear that you wouldn’t or couldn’t get it, while simultaneously greasing the skids for the universe to deliver it to your doorstep with minimal or no effort on your part. And if there was any action required (perhaps you had to work up the gumption to proposition your intended, or book a flight, or endure that third interview), chances are your passion was the rocket fuel needed to easily overcome any momentary fear and trepidation you might have felt at the moment of leaping.

Chances are, focusing on your desire felt so damn good that it didn’t matter whether or not there was much if any evidence of it coming true. As long as there was even miniscule evidence, even a minute amount of positive forward momentum, it was enough to urge you toward your goal. In the words of Abraham-Hicks (the foremost source on Law of Attraction)

So, what’s the problem with getting what we want? If we just tap into desire, manifestation should be practically automatic, right?

The problem is our conditioning. We don’t have to be alive for long before we learn the word “no”. Even a toddler understands he’s not going to get something just because he wants it, no matter how much he wants it. But, that toddler has a hell of a lot more determination and belief working in his favor than most of us adults do.

By the time we’re adults we’ve been down a much longer road of not getting what we wanted than a toddler has. When we didn’t get what we wanted often enough, we learned to doubt. We began to doubt we would be/do/have enough, or worse yet, be/do/have at all. We learned to fear lack more than trust in abundance. Like toddlers, many of us resorted to manipulation, deal-making and games to manifest our desires.

As if that weren’t enough, we ultimately learned that it’s simply a lot less emotionally painful and mentally taxing to persist in our desires if we’re just going to be let down in the end. Like getting fired, breaking-up or going broke, why even try to summit if you’re going to be blown off the mountain before you can get there?

The problem is, when desire isn’t our primary driver we tend to get stuck in our heads. Our minds attempt to latch on to “what is real” (meaning what is clearly present in our physical experience at any given time) and if “what is real” is a total absence of evidence that we’re going to get what we want, we tend to place more marbles in the basket of disappointment than attainment. At that point, we easily manifest exactly the opposite of what we want, or at least a lack of what we want.

“One who is mostly an observer thrives in good times but suffers in bad times because what he is observing is already vibrating, and as he observes it, he includes it in his vibrational countenance. As he includes it, the Universe accepts that as his point of attraction and gives him more of it. So the better it gets the better it gets. Or the worse it gets the worse it gets. While one who is a visionary thrives in all times.” – Abraham-Hicks

We draw foregone conclusions.  Even when there is no evidence contradicting our desires, even when there is simply no evidence at all one way or the other, when all we see is a void our pattern of conditioning toward negativity makes us tend to assume the worst instead of the best. We place our faith in reality vs. denying reality and placing our faith in our vision.

How does this happen? It’s a well-known fact that the mind detests uncertainty; it hates the unknown and will do anything to fill a void. In the absence of clear evidence and information, it fabricates scenarios, reasons and justifications, which attempt to explain current reality. In this lies both our greatest strength and greatest weakness. What if instead of using all that mental processing power to explain why what we want isn’t in our reality, we used it to envision that reality?

The slippery slope into lack is, I think, the biggest pitfall in the art of manifestation. I’ve succumbed myself many a time, which has led me to consciously deconstruct my thoughts, feelings and actions during a manifestation process to more closely examine them step-by-step as I move through. In so doing, I’ve been able to see where I’m stumbling down the slipper slope and often, reverse direction and even summit!

How? When there is no evidence (positive or negative) showing up to support what I want, instead of believing my current reality will be my future reality, I play the “What If” game.

Finally, the biggie (for when you’re in the Grand Canyon of voids)

The “What If” game is known in Law of Attraction as “pivoting”. Through pivoting we turn away from our conditioned negative bias toward our positive future vision. In pivoting we seek and aspire to evidence and FEELINGS of of well-being, thriving, success and happiness. In doing so we consciously and actively tune ourselves to those vibrations. And guess what? Like attracts like. That which you are attuned to is vibrationally drawn to you.

As with any skill, artful mastery of the pivot requires practice. I encourage you to take this final advice from Abraham-Hicks to heart. Bookmark this post and come back to it as often as you need. I already know that despite being the author, I’ll be giving myself copious reminders. 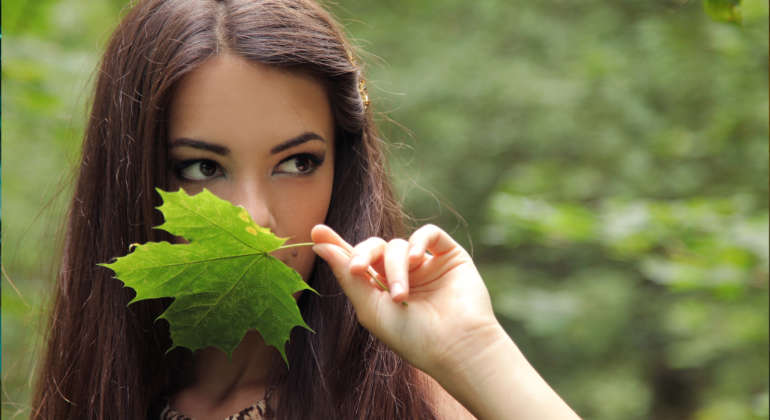