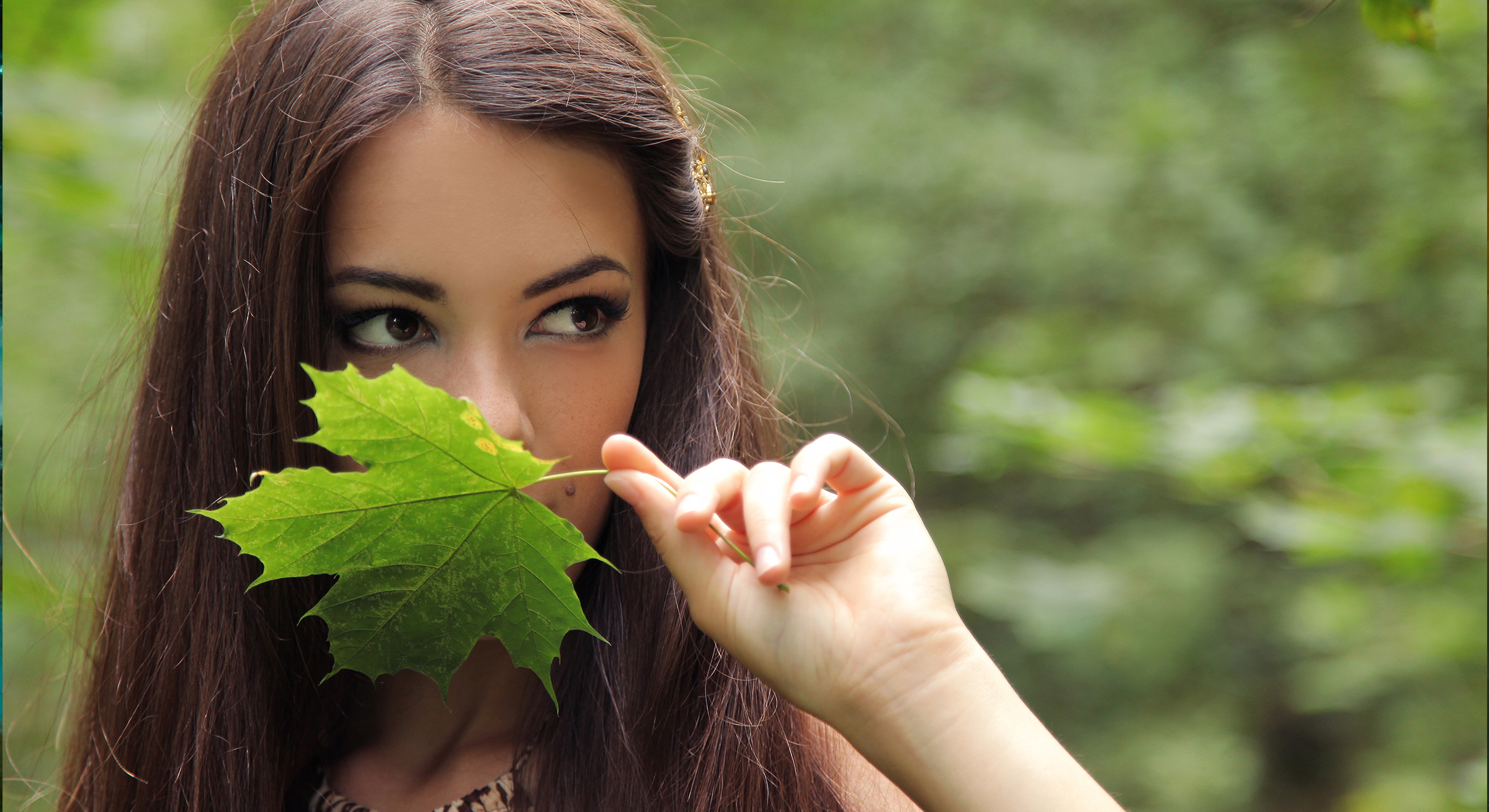 Once upon a time, a luminous energetic being (you) was born into the body of a human baby. As disorienting as the process was, it felt miraculous. In those first few moments of your life as a person you had no self-awareness. You were simply being.

As the initial days and weeks of your life on Earth passed, you experienced the limitations and demands of your human body. It needed sustenance every few hours. It needed rest in the form of sleep. And it absolutely loved to be touched, held, spoken and sang to by other humans much bigger than you.

After a few months, you became dimly aware that you had some sort of identity – a label you heard people referring to as a “name”, a “gender”, and an “age” or some combination thereof. Soon you began to associate these labels with yourself.

Years passed, and for most of them you joyously lived in the moment. There was so much to explore on Planet Earth! So many colors, shapes, sounds, sights, textures, smells and flavors. Soon you could walk – then run – then climb – and under the watchful eye of your caretakers you journeyed wherever your curiosity and heart’s desire drew you.

You never thought about the past, and only fleetingly considered the future (like how many more hours it would be until your mother said you could have ice cream). You played until dropped from exhaustion, ate until you were full, said what was on your mind, and expressed whatever emotions you felt. You spent your time doing what you loved the most, loving whoever you felt attracted to, and just being the unique constellation of talents, personality traits, physical characteristics, thoughts and emotions that naturally came about.

You were just being yourself

Eventually you outgrew not only your childhood body, but also the boundaries and rules set by your caretakers. You traveled further afield into the world – encountering more complex structures and systems like schools, teams, companies and governments. You interacted with other humans and began to notice how to get things you wanted. You saw how people played different roles and exhibited specific behaviors under certain circumstances. You noticed how successful that could be even if it felt unnatural.

Still, there were carefree times when you played, laughed and loved with childlike abandon. Those were the times that imprinted upon you and grew into a garden of beautiful and nourishing experiences and memories.

So you educated yourself, started a career and found and lost and found love again in the form of romantic relationships. You did everything you thought you were supposed to do to attain success as quickly as possible. All of it was fine, but it required a lot of effort. Often it meant you had to do something for money – something you were good at and interested in – but didn’t really love. Or, you had to make yourself look a certain way physically, dress a certain way, or eat a certain way in order to attain the goal. All of that seemed all right – it was the “price you pay” for success – for a while, anyway.

But late at night, or on quiet weekend afternoons, you would find the time to do the things or be with the kinds of people you loved the most.  You would sneak away from your partner or kids to ride your bike, paint, dance, meditate or write. You shared you innermost thoughts and creations with selective friends, groups or secret lovers and they were amazed by you. They “got” you, totally supported you, and inspired you. Then you went back to your regular day-to-day life, gently putting your heart’s desire back on the shelf until the next quiet weekend afternoon you could find.

Until one day after years of working your day job or searching for Mr. Right or having one-too-many kids, you didn’t have time to go back to the shelf for many moons. Your heart’s desire stayed right there, waiting patiently and gently for you to return while slowly gathering dust.

And then it happened. That big, shattering event that came out of left field.

A parent died or your child became ill or your business failed or you got divorced. You lost all your savings or your spouse got cancer or a natural disaster leveled your home. Yet ironically, through the chaos you could suddenly see clearly. You remembered why you came here. You remembered what you truly desired. All the wrappings, roles, and surface layers you had accumulated along your human journey were, at long last, either stripped away or at least temporarily made transparent. You learned that you couldn’t be sure of much, but the one and only thing you could be absolutely certain of is that you did, indeed, exist.

You were you, and you could simply be. There was no point in trying to be anyone but you, or to live up to anyone else’s ideal – real or imagined – that you might have bought into before. Going back to the programmed success track or conforming to the way everyone was “supposed” to be seemed like insanity now. Instead, it felt like the right thing to do was to revisit the shelf where you’d long ago carefully placed your heart’s desire. So you did.

Once you realized all you had to do was just be yourself, everything became a lot easier, and you became a lot happier. People loved what you did and who you were and asked you for more. Living your heart’s desire produced abundance, and moreover gave you joy and never felt like “work”. The universe seemingly conspired to bring you all the support you needed in whatever forms necessary – relationships, health, wealth and inspiration. Suddenly – despite the big shattering thing that came out of left field – you seemed to float through life with ease, grace and simplicity. In the back of your mind, you wondered what took so long. Mostly though, you were too happy to care.

How many of us have traveled the path away from ourselves to successfully return only once tragedy or crisis has struck? How much time have the dreams and passions you were born with spent on a shelf, untouched and gathering dust? How many of your natural desires – socially acceptable or not – have you denied? At what cost?

If only we were born into the human journey with a simple set of instructions. “Open your heart and follow you bliss, come what may,” they would say. “March to the beat of your own drummer” they might add. And if we followed them, we would live and love and cherish exactly who we really are. Most of all, we would remember. Yes, we would never forget. 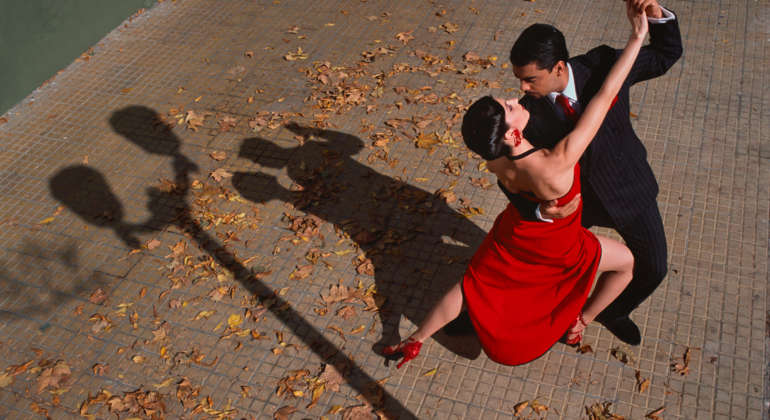 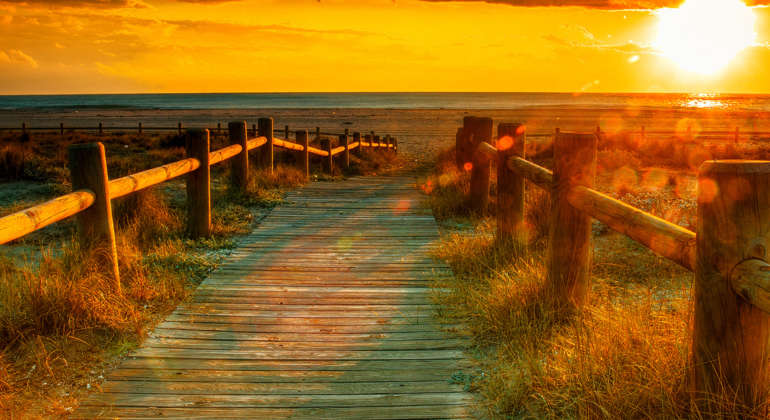