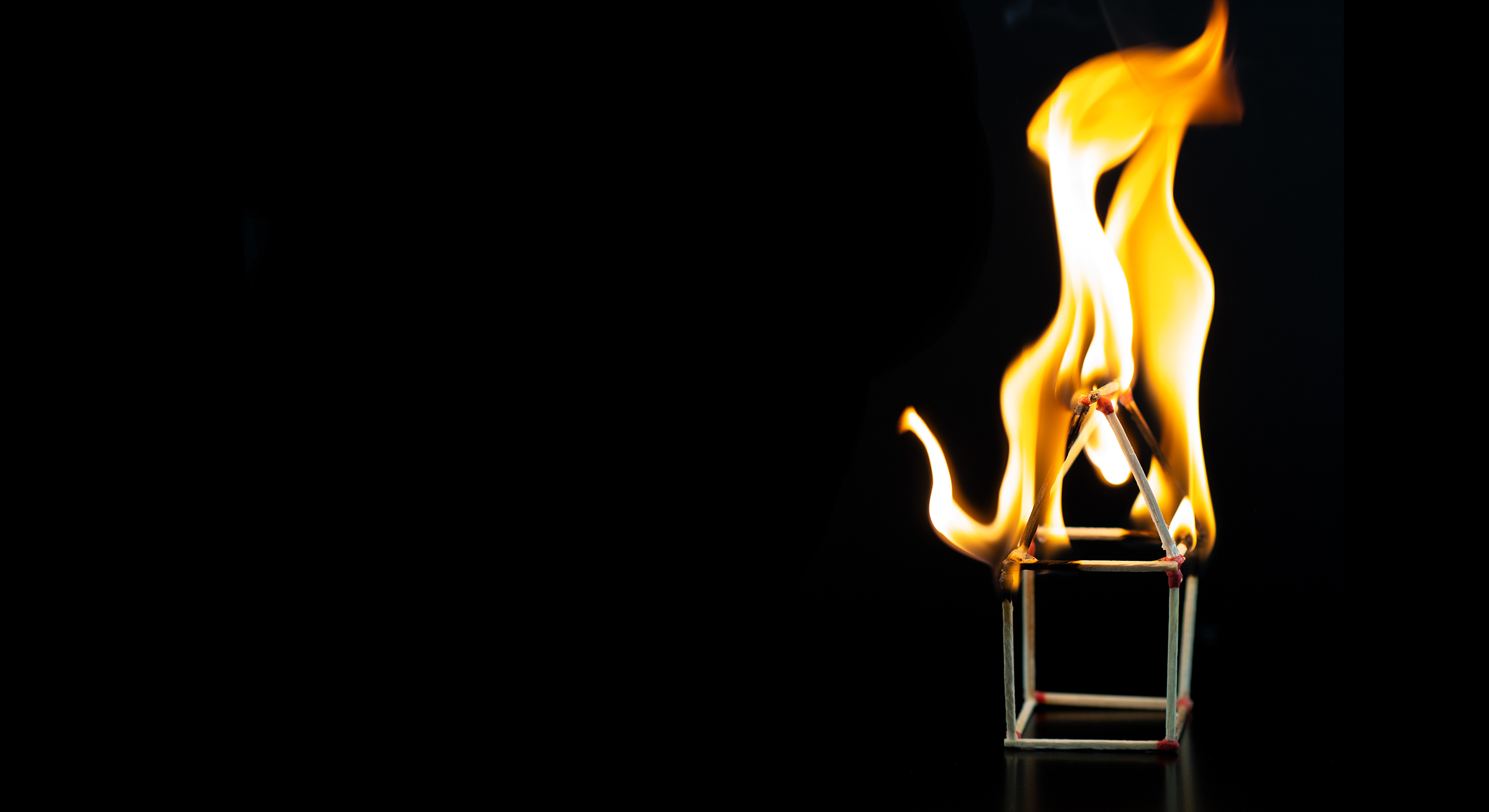 There inevitably comes a time on any journey when you question everything you know.  Everything.

First, there’s the healthy questioning of what you were taught growing up.  By this I mean the belief systems you were conditioned with — the result of religions, cultures, schools, races, rules, or even simply your generation.  This is normal and natural since as we mature, our direct experience either does or does not align with these beliefs to support them and as the world changes, such beliefs either do or do not stand the test of time.

When direct experience doesn’t align or worse yet, is wildly contradictory to what we were taught, we realize such beliefs are someone else’s truth (or possibly even a complete lie) rather than our own.  Most of us learn to trust our direct experience instead and build on that.

A personal life philosophy can work well for a while.  Our seeking, searching, and questioning will eventually lead to answers, and direct experience will usually support our new found beliefs based on those answers.  Until one day it doesn’t.  That’s when you might arrive at a deeper, scarier, lonlier level of questioning.

I’m talking about that level of questioning.  Yeah, the level you get to when you think, “What if all this I now believe to be true actually isn’t?”

In other words, “What I’m wrong? What if I think I have it all figured out and I don’t? What if it’s all wrong? What if what I now hold dear that made sense five minutes ago is all hocus?”

The following brief parable emailed to me by a friend brought this up:

When Your Hut’s On Fire (origin unknown)

The only survivor of a shipwreck was washed up on a small, uninhabited island. He prayed feverishly for God to rescue him. Every day he scanned the horizon for help, but none seemed forthcoming. Exhausted, he eventually managed to build a little hut out of driftwood to protect himself from the elements, and to store his few possessions.

One day, after scavenging for food, he arrived home to find his little hut in flames, with smoke rolling up to the sky. He felt the worst had happened, and everything was lost. He was stunned with disbelief, grief, and anger. He cried out, “God! How could you do this to me?”  Early the next day, he was awakened by the sound of a ship approaching the island! It had come to rescue him.

“How did you know I was here?” asked the weary man of his rescuers. “We saw your smoke signal,” they replied.

The Moral of This Story: It’s easy to get discouraged when things are going bad, but we shouldn’t lose heart, because God is at work in our lives, even in the midst of our pain and suffering. Remember that the next time your little hut seems to be burning to the ground. It just may be a smoke signal that summons the Grace of God.

If you’re like most people, you want this story to be true with every fiber of your being.  Furthrmore, your direct experience has often proven it to be true, as has mine. Yet there’s an exception for every rule, and plenty of evidence to the contrary in this world that huts are burning brightly with no ships on the horizon.  Yes, plenty of huts have burned, with rescues to arrive five, ten, twenty years later or never.  If the Grace of God is at work, we usually forget that we don’t control the timeline.

And what’s the timeline anyway? A human life span? A soul’s timeline? Infinity?

After reading the hut story, I couldn’t help but ponder these questions:

Don’t worry, I’m not going all “dark side” on you or having a crisis of faith.  I’m just engaging in some healthy skepticism at a deeper level than before.  I know which of my beliefs are open to challenge at this juncture and which aren’t.  (Ultimately, they’re all open to challenge, or should be).

When you find yourself at any level of deeper questioning, it can suck.  It can bring up intense fear.  It can leave you feeling like you’re dangling off a cliff.  Or it can – like anything uncomfortable – push you into growth beyond what you thought possible or necessary.  That’s because once we get comfortable in our beliefs, we usually make the mistake of thinking the journey is done.  We’ve arrived, or at least we know the way.  Ah, we can coast and just enjoy the ride.

Guess what? If you’re reading this, you’re never done.

Instead, you’re left with some tough questions this week.  What if how you thought the world was, isn’t? What if what you believed was true is proven wrong? (Remember, leaders of nations used to think the Earth was flat).  What if 90% of the evidence of your direct experience has convinced you that there’s a method to the madness, a design to the plan, and a purpose to it all. But, what if there’s NOT?

In the end, you can’t take much for certain other than your direct human experience, which in the grand scheme of things – you have to admit – is almost comically limited (even dolphins and dogs have senses more acute than ours).

Maybe it’s like what my friend who sent me the hut story said, “I say we just make the best of our lives for ourselves without waiting or looking to the Universe/God to swoop in and save the day. It means we have ultimate control and no consequences.  It’s all right here, right now.  We haven’t figured out Jack shit!” 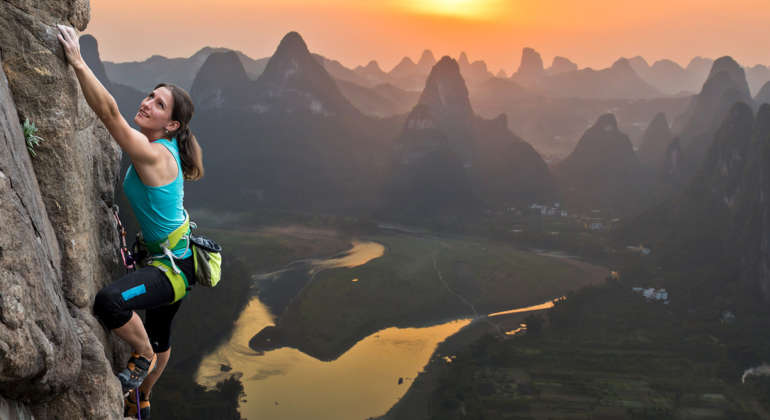 The Importance of What Is Not

When You Hate the Human Experience